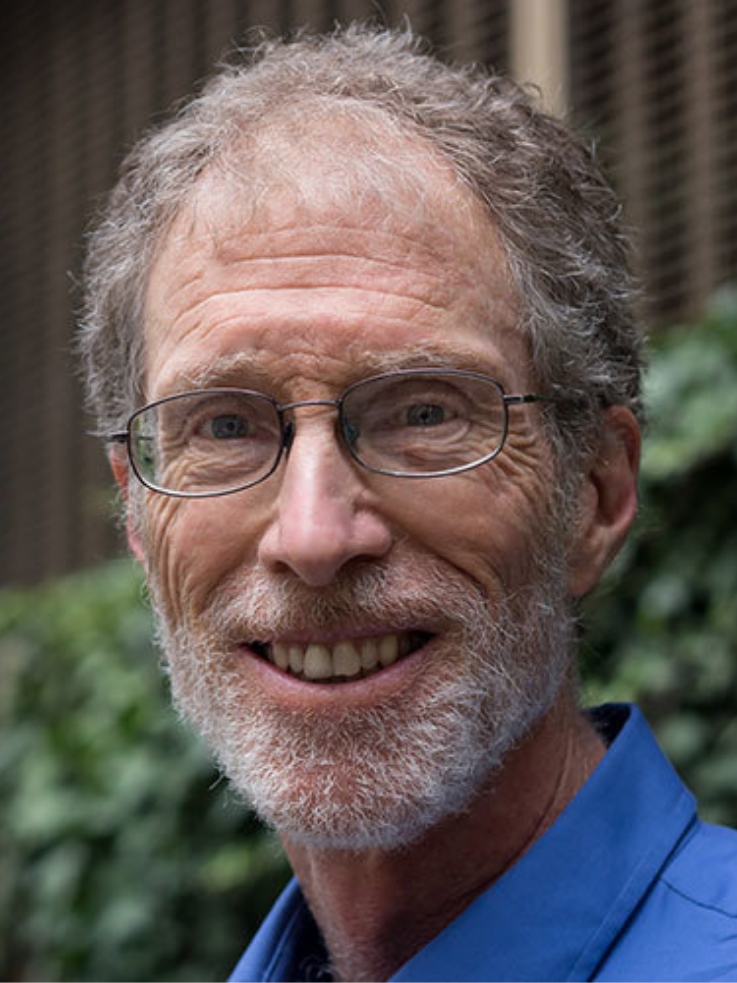 Corey is the co-founder and a senior staff member of the National Center for Employee Ownership (NCEO), a nonprofit membership organization that provides practical resources and objective, reliable information on employee stock ownership plans (ESOPs). Corey is generally regarded as the global leading expert on employee ownership. He has written, edited, or contributed to dozens of books, articles, and research papers on the subject. In 2005, he co-authored Equity: Why Employee Ownership Is Good for Business (Harvard Business School Press).

Corey received his PhD in political science from Cornell University in 1973. After his PhD, he taught politics at Ripon College in Wisconsin before being named an American Political Science Association Congressional Fellow in 1975. He worked on Capitol Hill for the next five years, where he helped initiate and draft legislation on ESOPs and employee ownership. In 1981, he formed the NCEO.