Survey Says: Response Rates are Up 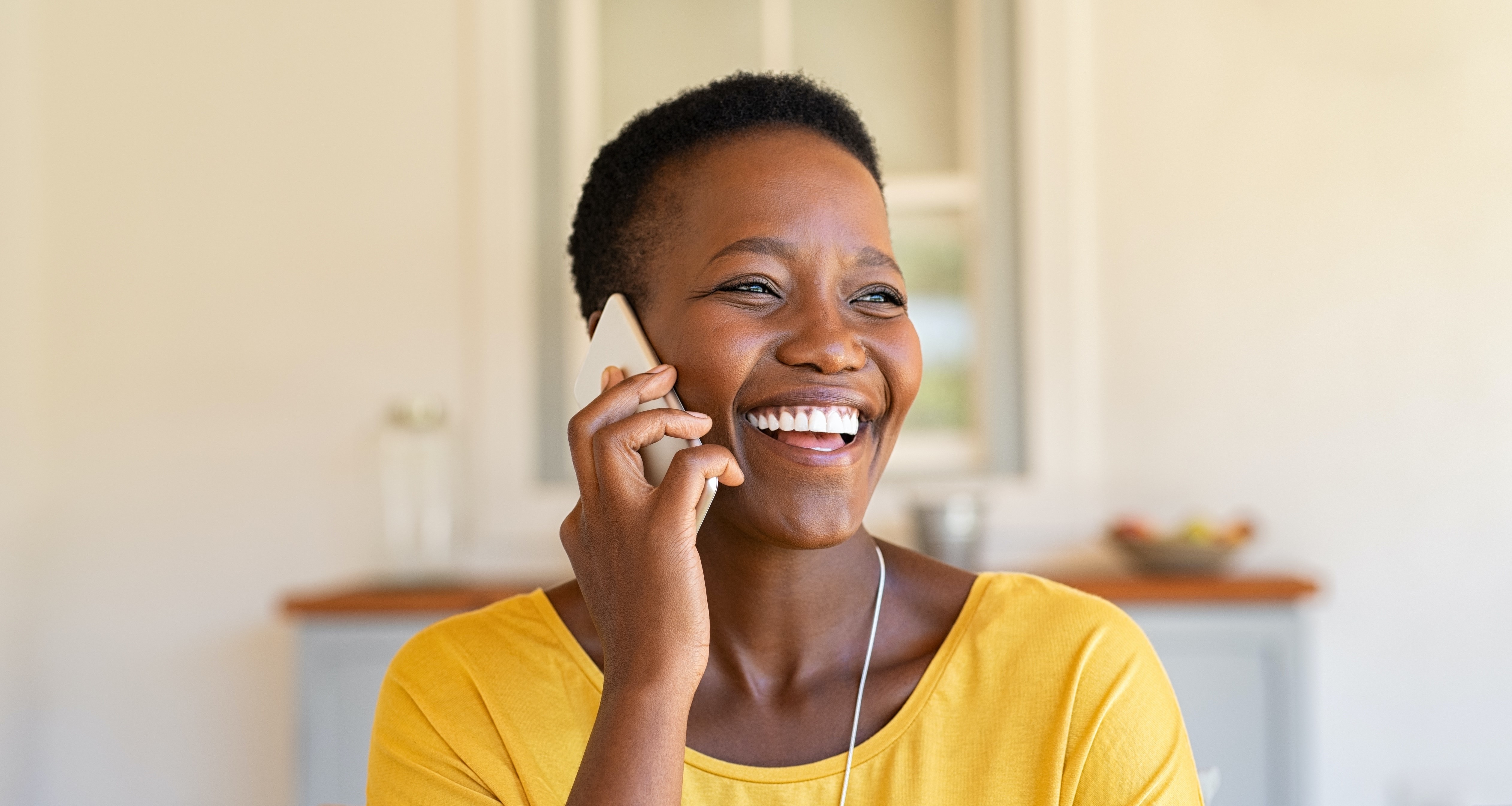 Researchers who conduct residential phone surveys are accustomed to answering machines, dial tones, and angry people who don’t want to be disturbed during dinner. In fact, U.S. researchers typically struggle to get a 6% response rate for phone surveys. Over the past few months, however, researchers are finding people of all ages answering their phone during the day or staying on the phone to talk after surveys are complete.

With nearly two-thirds of Americans working from home due to COVID-19, survey firms have reported a rare increase in their response rates, including some firms that found completion rates rising to 25%.

To better understand these higher response rates, NMR reached out to three survey firms to learn about their experience with conducting surveys with residential participants since the shelter-in-place orders were issued.

“The biggest change we’ve seen is not only that the number of people picking up the phone has increased but also the number of people willing to participate in the survey,” said Paul Braun, the President of Braun Research, Inc. “People have been craving contact to the outside world, so they are letting us into their homes through the phone,” said Braun.

All three firms have seen a rise in the number of people answering their phones and a rise in the number of people agreeing to complete a survey. For example, Research & Marketing Strategies, Inc. (RMS) recently completed a survey that would typically get 800 responses, but ended up with 1500 completed surveys. This effect may be especially pronounced for energy-efficiency studies, as Vicky Griffin, Vice President of Blackstone Group, has seen a “25% better [response rate] for energy-efficiency studies versus 10-15% for gen pop.”

Two of the firms have also seen a positive change in responses from hard-to-reach groups, such as young people. “We are usually stuck with people [aged] 55 and over, but we are getting people [aged] 18-35, as well as populations outside of Caucasians, which is a welcome shift,” said Braun.

Because more people are answering their phones during the day, the firms have been able to expand the hours that they are calling people. “People who are working from home can now be reached from 11 a.m. to 4 in the afternoon; that time has become almost as productive as the evening,” said Braun.

“People have been craving contact to the outside world, so they are letting us into their homes through the phone.”

The firms are also able to keep people on the phone for longer. “Our surveys that normally take five to seven minutes on the phone to complete are taking closer to ten minutes now because people want to talk more,” said Sandy Baker, Vice President of Corporate Development at RMS. “We have gotten some really great data for clients because people are able to be more thoughtful with their responses and we can dive deeper,” she continued.

While the increased response rates, extended hours of availability, and improved engagement has been very promising, the shelter-in-place orders have started to lift across the country and the response rates are beginning to wane. However, there is hope that they won’t fall back to pre-COVID levels for a while.

Many companies have delayed opening their offices or plan to send their employees back to the office in phases to accommodate social distancing guidelines. In addition, some believe that remote work will become increasingly common as more than 50% of Americans are interested in continuing to work from home and more companies are considering reducing their office space and altering their policies to allow for more remote work.

Researchers may start hearing more of the dreaded phrase, “leave your message after the beep,” but even a one or two percent increase in response rates is extremely beneficial.

“Every little bit better is a huge amount of help in terms of getting a survey done,” said Braun.

Being efficient and green is more than a business model for NMR. It represents a personal commitment to our community and our planet.